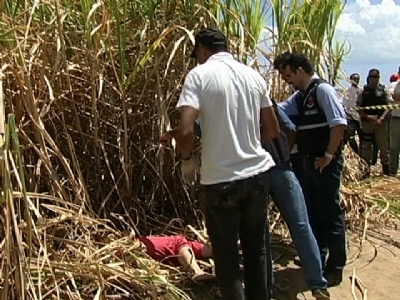 Writing about crime View All Posts